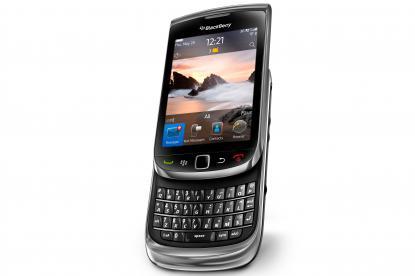 Blackberry maker, Research In Motion (RIM), has joined forces with Microsoft to create a RIM-hosted BlackBerry enterprise service for Office 365.

RIM announced the news on its Inside BlackBerry for Business blog.

The service, which is expected to be available in closed beta mid-2011, will have similar features to that of BlackBerry Enterprise Server Express, according to RIM, and will initially be available for Exchange Online for Office 365 on a subscription basis.

As part of the agreement between the two companies, Microsoft has changed the price of the current Microsoft-hosted BlackBerry enterprise service for Business Productivity Online Suite (BPOS) Standard so there is no monthly charge per user per month, although users must have a BlackBerry service plan.

The company also flagged upcoming support for more popular messaging platforms. The move is part of an ongoing commitment to Cloud-based enterprise services, which includes BlackBerry Balance, a tool that aims to help separate work and personal data on BlackBerrys to help manage and secure employee-owned smartphones.

Administrators also be able to group users and manage more device policies, as well as change device passwords and settings and locate and manage multiple BlackBerry users at once via search. “Employees will have more self-service options for greater control over their BlackBerry smartphones,” RIM said in the blog.

“For instance, they will be able to reset their password if forgotten, and remotely lock their device or wipe their device’s memory if the device is lost or stolen.”