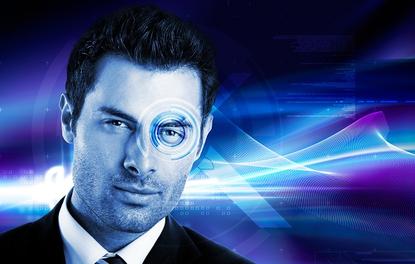 Since deploying the security vendor’s Secure Anywhere Business endpoint protection offering in November 2012 to customers, it has reported a decrease in traditional malware on customer’s computers and reduced help desk enquiries.

For example, Anitell’s service desk used to log 700 hours a month on antivirus problems. This has dropped down to 150 hours a month.

“We were spending an inordinate amount of time on supporting client antivirus site problems such as virus infections because of the product we were using.”

According to Pickering, the previous product was also causing “significant problems” with client desktop to servers.

“With traditional anti-virus products, they are signature based so the computer has to contact the server and pull the signature down to the server every day.

“If this fails, the machine effectively becomes unprotected because it doesn’t have the latest virus definitions.”

According to Pickering, its customers are much happier because Anittel is managing the antivirus solution effectively.

“With the Webroot no signature model, we only need to worry about whether the software is out there and it is better at catching malware,” he said.

Pickering added that the company is investigating more of Webroot’s security service products such as Web filtering.

“For senior management, anything that poses a risk to the continuity of the business is what keeps me awake at night,” he said.

“We are seeing much more in the way of social engineering threats so we need to focus more on educating our customers rather than just throwing products at customers to protect them. Customers are putting themselves at risk by answering questions over the phone or filling out surveys.”

“We are in the process of rolling out new RMM software at the moment. These are the tools that service providers use to manage client’s machines which include remote access," he said.