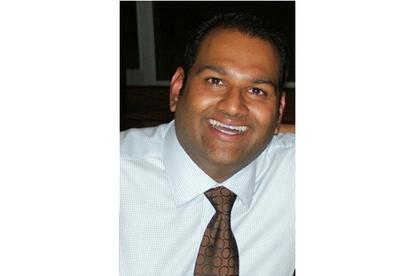 The company has found some “significant savings” for its clients, says ZiCi CEO Sanjay Ram. ZiCi recently worked with a local government department that was able to save $400,000 annually by looking over its telecommunications environment. These savings were identified in less than three months, Ram says. “And this was only one sector of the business.”

In the past six months, ZiCi has identified over $200,000 worth of annual savings each for eight different clients, he says.

The over-provisioning is often due to organic growth, he says. Services get provisioned as they are required, but no one is responsible for keeping track of what is already distributed around the organisation, so services just don’t get switched off, he says. ZiCi is able to identify provisioned, non-functioning services, he says.

With IT spend being under pressure, better visibility into the telecommunications side of the business has become topical in recent years, he says.

“People are becoming a lot more aware of over-provisioning and [wanting to] use those savings to fund some of their IT plans,” Ram says. “It feels like there is an IT refresh cycle on at the moment. And that refresh cycle is being funded from savings rather than capex.”

Established in 1992 as Phonewatcher, ZiCi was formed in 2002 after a long R&D phase. The company has built its own engine that has evolved over time, says Ram. When working with a client, the team feeds data from various sources – telco bills, IVRs, PBXs and IP telephony – into the application, which performs a range of rules-based analyses on the data. The output is 140 different reports that provide clients with information such as actual and historical cost; call patterns; most expensive calls or extensions; and call centre performance.

The shift to IP telephony and mobility has led to an increasing demand of reporting on mobile data usage, says Ram.

“Delivering business services on smartphones and tablets has become such a big part of business and the cost of that data layer is coming under the telecommunications spend.” “We envisage a large growth in the area of mobile data analysis.”

The company has nine in-house staff and two consultants.