According to the company, the upgrade will facilitate better low-latency capacity between Auckland, Wellington and Christchurch 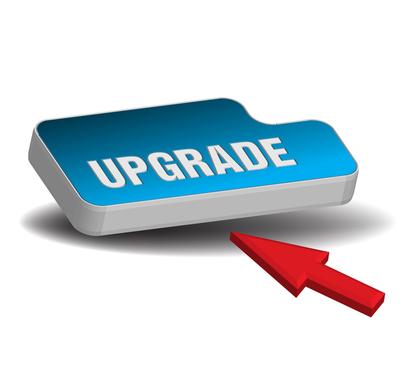 Vodafone New Zealand has completed an expansion of its network to deliver low-latency capacity between Auckland, Wellington and Christchurch.

The expansion of 100Gb/s technology covers 1,500 kilometres across land and under sea between the three centres, and was finished in partnership with Ciena Corporation.

“Data is the fastest growing segment of our business. This 100Gb/s network expansion is part of our continued investment in the Vodafone SuperNet to support high speed data for our customers, and deliver a consistently excellent data experience.”

The network expansion uses Vodafone’s national fibre backbone and builds on the company’s existing Ciena 6500 Packet-Optical Platform architecture to include WaveLogic 3 coherent technology for 100Gb/s capacity across terrestrial and subsea areas. According to Vodafone, the upgrade required no re-engineering or interruption to service.