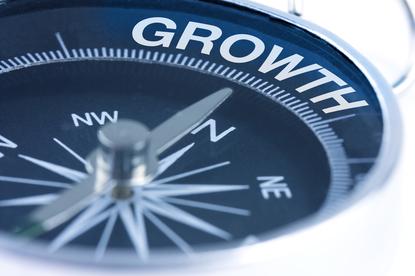 New Zealand’s technology export sector grew by 16.5 per cent, driven by a group of TIN100 ICT companies growing on both sides of the Tasman, a general recovery in the US market, and increased investment in R&D and staffing.

This according to the ninth annual TIN100 Report, an analysis of the performance of the top 200 New Zealand-founded high-tech companies, which was released today.

“The single biggest contributor to TIN100 growth was the $122 million growth of IT services and support companies. These companies contributed nearly half of the total $260 million growth for TIN100 companies,” said Greg Shanahan, publisher of the TIN100 Report.

Software development sectors, general software, healthcare, financial services technology and digital media, all grew in excess of 20 per cent. The report found that mobile solutions, cloud computing and software as a service are creating new growth and profit opportunities that are being readily adopted by TIN100 Companies.

According to the report, high tech manufacturing and biotech firms displayed growth in North America, which balanced some of the adverse effects of the New Zealand dollar appreciating against the Australian currency and a slowing Australian economy.

The report stated that successful companies are investing more heavily in R&D, which was up by 10 per cent and sales and marketing which went up by 5 per cent in 2012, and focused on recruiting and retaining talent. The majority of the top 10 companies by revenue growth on both the TIN100 and the TIN100+ had received or were receiving business innovation support via government R&D funding.

The TIN100 Report monitors the performance of New Zealand’s 200 (TIN100 and TIN100+) largest technology exporters in the areas of ICT, high tech manufacturing and biotechnology.

EY Ten Companies to Watch – TIN100 companies with the largest revenue growth in 2013: