Gigatown has drawn the attention of the Telecommunications Users Association of New Zealand (TUANZ), which comments in a recent blog that an anonymous ISP has done some numbers for it around the promotion. 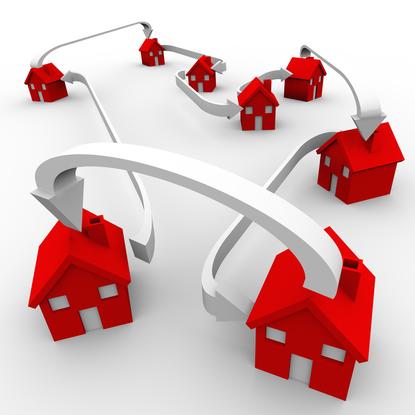 New Zealand’s smaller towns and cities are enthusiastically vying to drive their citizens into responding to Chorus’ year-long promotion and to become the southern hemisphere’s first “Gigatown”.

Decided by social media voting, the winner will get a 1Gbit/sec connection at the same wholesale price as the entry level fibre product. The winning town will also receive an innovation fund of $200,000 to enable it to explore and utilise opportunities offered by the fibre connection.

The fund is co-sponsored by Chorus and Alcatel-Lucent.

Around 50 towns pre-registered to compete, with areas of Auckland and Wellington split into “towns” within cities. The towns are all in areas where Chorus is deploying fibre for ultrafast broadband services.

The promotion has drawn the attention of the Telecommunications Users Association of New Zealand (TUANZ), which comments in a recent blog that an anonymous ISP has done some numbers for it around the promotion.

It says out that Chorus is unable to sell directly to users, so has to bring in a retail ISP to do that side of things.

“First, you’ll need equipment at the exchange to handle the traffic. A fully loaded chassis will handle around 7000 ports, so that’s six chassis and 100 times 10Gbit/sec backhaul. Roughly, a $6 million cost for exchange equipment.

“The absolute minimum price for a box that can handle a 10Gbit/sec backhaul is $1200 for a Mikrotik CCR, so the retail service provider has as at least $120,000 capex spend to get in the game.

“Then there are the recurring monthly charges.

“Either co-locate the equipment at the exchange or get 100 times 10Gbit/sec backhaul to premises; either way it’s roughly $30,000 per month.

“The residential service provider (RSP) needs to provision backhaul for the customer. Let’s assume a generous $1 per Mbit/sec for national provision. 100Gbit/sec will cost $100,000 each month.

“Then there’s international capacity at $17 per Mbit/sec equivalent. ISPs don’t buy international bandwidth in these terms, so this is a bit of a translation. To provision 20Gbit/sec, assume a cost of $340,000 per month.

“With other costs, the RSP would be at least $2 million a month, with more than $1.5 million of that going to Chorus, assuming 100% penetration.”

TUANZ says that at today’s rate of around 5 per cent penetration (current UFB statistics), costs would come down but so too would earnings potential. Around 5 per cent uptake means 2000 households, so only one chassis is needed.

TUANZ says that if the sums are right, then selling UFB is going to be a big chore for RSPs. “They’re going to need faster speeds, but that comes at a cost, and will need to give customers a reason to move – content, for example, which doesn’t come cheap – and they’re going to need help with the marketing to get the general population excited about it.”