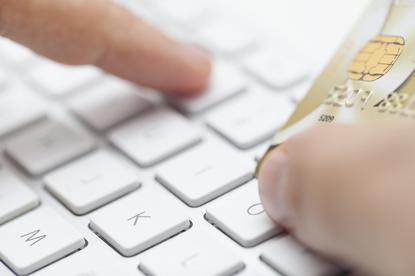 GFG Group and BRED I.T. worked together to set up the Cadencie-based system and services framework for the bank in six months. The first phase of the ongoing project included private label debit card issuing and acquiring on ATM and POS, and Visa acquiring on ATM and POS. The infrastructure was developed by GFG Group and is hosted and managed by BRED I.T. at their PCI-accredited facilities in Thailand.

“Our relationship with BRED I.T. allowed for close co-operation and co-ordination and resulted in flawless execution of the first, and most important, phase of the BBF project. Getting the payment system up and running on time for the launch of the bank was crucial. It’s pretty amazing what we achieved in the time frame,” says GFG Group’s Miguel Warren, vice president sales, Asia.

GFG Group and BRED I.T. are currently working on subsequent phases of the BBF project, to add further functionality, including Visa issuing and MasterCard acquiring, and the development of a “standard interchange” with the four major local banks in Fiji. The other banks are ANZ, Bank of Baroda, Bank South Pacific and Westpac.

Warren says they are in the process of scoping the requirements to build the standard interchange, which would replace the non-standard bi-lateral connections currently established between each of the banks.

GFG Group and BRED I.T. first joined forces to implement an end-to-end payments solution for Banque Franco-Lao in Laos a couple of years ago.

Warren says BRED I.T. and GFG Group are exploring opportunities to extend their collaboration, such as BRED I.T. selling services and licences on GFG Group’s behalf. This could also extend to customers other than the BRED subsidiary companies the relationship currently focuses on.