Moving off XP is the responsibility of individual government agencies: DIA

Two major agencies, defence and police, are said to be still running XP, along with – in part – DIA itself. 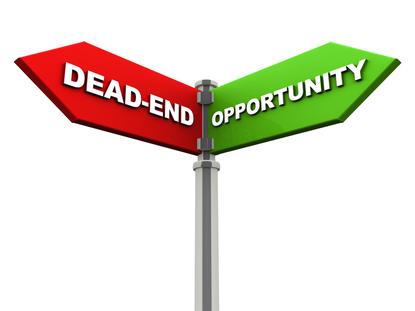 The Department of Internal Affairs (DIA) expects that most government agencies will have moved off Microsoft XP by April 8 and says that of those which haven’t, most should have moved within three months.

Microsoft is withdrawing security upgrades and maintenance support for the venerable operating system on April 8. It is similarly ceasing support for Office 2003.

ComputerworldNZ asked DIA which agencies had not upgraded. “We won’t be naming individual agencies,” a spokesperson replied.

“Moving off the XP system is the responsibility of each individual agency. The Government Chief Information Officer's team has been advising agencies since 2012 of the date after which Microsoft ceases support for Windows XP.

Two major agencies, defence and police, are said to be still running XP, along with – in part – DIA itself.

The spokesperson says agencies can sign individual extended support agreements with Microsoft, which include protection against malware attacks via critical support patches.

“Microsoft has also extended their endpoint virus protection until 2015. Other options are to ensure any XP PCs are run as standalone or restricted access systems.”

With security upgrades ceasing, ComputerworldNZ asked whether those agencies which hadn’t upgraded would be allowed to connect to government networks.

The spokesperson responded that agencies still on XP would be able to connect to government networks. “We expect them to understand and be managing any risks through such means as extended support from Microsoft.”

It’s not known how much Microsoft will charge for that extended support.