Other major centres, including Hamilton, Wellington and Christchurch, will receive services by the end of the year, with rollout to provincial areas beginning in 2015. 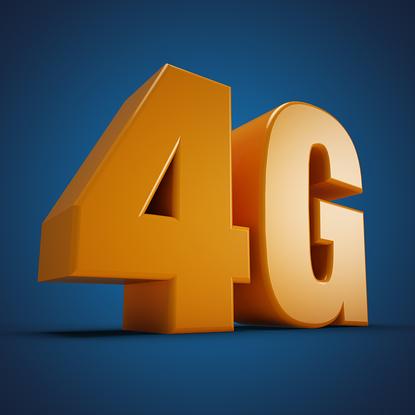 “In less than five years, we have built a national 2G, 3G, boosted 3G, HSPA+ network and now the next generation of connectivity has arrived at full throttle for our customers. We know our customers have been waiting for 4G and now is the right time to deliver it to them,” he says.

With the rise in connectivity and exploding demand for data services like video, music streaming, online access and mobile gaming, 4G is now an enabler that opens up a whole new world of opportunity for our customers.”

Access to 2degrees’ 4G network will be at no additional cost and will operate with all existing 2degrees customer’s current data allocations.

2degrees customers can also keep track of their data usage via the 2degrees app and can also activate ‘Spend Control’ to set a spend limit to ensure there are no surprises.”

2degrees’ 4G network is CAT 4, which can reach theoretical speeds of 150Mbps.

“Our trial showcased 4G at its finest, recording some outstanding download and upload speeds. Whilst it will be difficult to maintain these speeds as more customers connect to the network, we believe our network is ready and up there with the world’s best performing 4G networks," adds Sheriff.

2Degrees' move to 4G follows Vodafone and Telecom services in the market, both of which occurred last year.