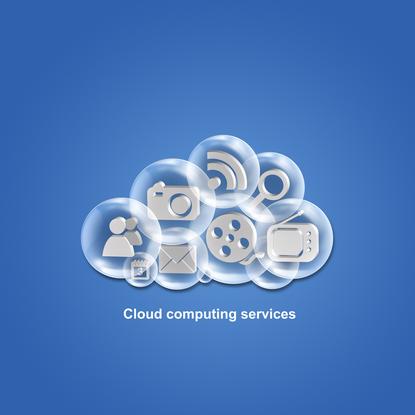 Cisco this week expanded its datacentre arrangement with Microsoft with a multiyear sales and go-to-market effort for integrated products. The deal builds upon one agreed to 15 months ago, when the two companies combined Cloud offerings under their respective Cisco Unified Data Center and Microsoft Fast Track 3.0 architectures.

As a follow on to that, Cisco and Microsoft will both invest in sales, marketing and engineering resources to align and more deeply integrate products and operations in Cloud and datacentre markets. Like last year's agreement, this one will also include Cisco's Unified Computing System (UCS) and Nexus switches, with Microsoft Cloud OS software, including Windows Server, System Center, SQL Server and Azure.

Microsoft is a big customer of Cisco's. Microsoft datacentres house the second most servers of any, and Cisco is one of two Arista being the other top-of-rack switch vendors into those data centers, according to Dell'Oro Group. So in data centers, they should be in synch; in unified communications, not so much.

This go-to-market agreement is good for three years. Cisco and Microsoft will align partner incentive programs for mutual channel partners, and sales teams will collaborate on Cloud and datacentre opportunities.

Some low hanging fruit is migrating Windows 2003 customers to Windows 2012 R2 on the Cisco UCS platform, the companies noted. In the first year of the deal, the companies will focus on six countries -the US, Canada, UK, Germany, France, and Australia - with expansion to follow.