Chorus had sought to challenge the November 2013 determination by ComCom setting prices for the use of its copper wire network. 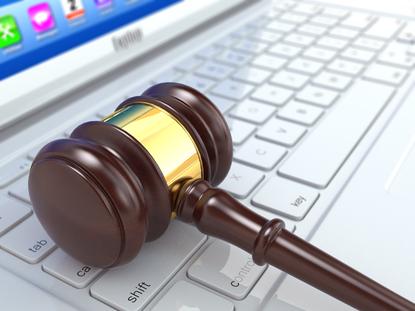 Chorus had sought to challenge the November 2013 determination by ComCom setting prices for the use of its copper wire network.

“We’re clearly disappointed by today’s decision to maintain the status quo, but it is not entirely unexpected,” said Vanessa Oakley, Chorus' general counsel.

“Today’s regulatory environment is completely out of kilter with the industry’s structure and the effective delivery of the Government’s policy. We felt it necessary to appeal the High Court’s decision to try to get some further clarification on the fundamental issues around pricing UBA in New Zealand.”

The judge in the Court of Appeal rejected all of Chorus’s arguments, finding that ComCom had done what Parliament had prescribed, if not more, in setting the IPP price.

ComCom set the UBA monthly price at $34.44 per line to apply from 1 December 2014. The price consists of an additional UBA component of $10.92 and the unbundled copper loop price of $23.52, which was set earlier by ComCom. The new price is significantly lower than the existing UBA component price of $21.46.

On appeal Chorus repeated its earlier claim that the regulator erred in law when setting the $10.92 UBA component price. Chorus argued that ComCom had wrongly directed itself not to go beyond the Swedish benchmark, which was the higher of the two international benchmarks used to set the price, and failed to consider the evidence for different New Zealand “costs drivers” that might have required a higher price.

Chorus also alleged that ComCom had not respected the requirement to incentivise innovation and investment, particularly the building of a nationwide fibre network, in making a price reduction from $21.46 to $10.92 per month.

Following the judgement, Chorus has invoked the final pricing principle (FPP) review process under the Telecommunications Act. It is anticipated that the review will not be completed before April 2015..

ComCom has welcomed the Court of Appeal judgement.

Telecommunications commissioner, Stephen Gale, said, “Today’s decision will allow the Commission and industry to focus on the cost modelling required to set the UBA price in accordance with the FPP. We look forward to being able to provide a draft decision in early December.”