“At two levels the Prime Minister’s behaviour has got to be questioned." 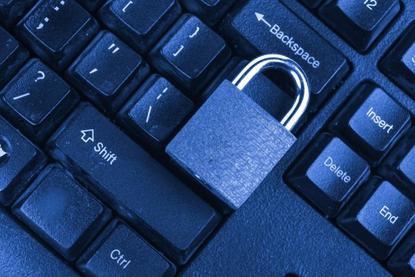 John Key’s handing over of serious Prime Ministerial responsibilities to the Attorney-General is a serious break with the Prime Minister’s role and traditional oversight of critical intelligence and security issues.

Announced by Key earlier this week, the roles of Minister Responsible for the GCSB and Minister in Charge of the NZ Security Intelligence Service will be filled by Christopher Finlayson, who is also Attorney-General in the new Cabinet.

“At two levels the Prime Minister’s behaviour has got to be questioned,” Peters claims.

“First. At the Domestic level, how can the Attorney-General in his unique role possibly pick up the two portfolios, SIS and GSCB, without serious conflicts of interest, past, present and future?

“Second. At the International level what are our friends and allies to make of our government treating these issues of such little importance that intelligence and security communications is now assigned to someone who sits at No.8 in Cabinet.”

The arrangements mean Key will lead the national security sector and set the overall framework it operates within, continuing to have regular briefings from the sector’s Chief Executives about the security environment and developments both domestically and internationally.

Yet Peters, who has criticised the plans, thinks differently.

“Clearly this is a belated admission of the Prime Minister’s bungling of his past responsibilities to the extent that he now wishes to hide behind the Attorney-General’s office,” he adds.