“We wanted a more agile platform that supported mobile..." 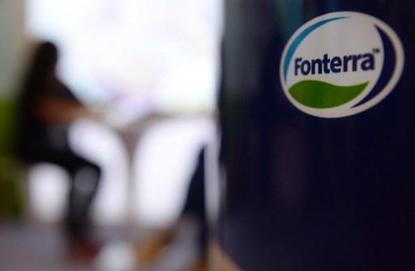 It also had to integrate with Fonterra's legacy systems - the six-year-old Fencepost platform had been built by IBM.

“What they promised and what they delivered was not the same,” McQueen says.

Fonterra went to a closed tender with five potential suppliers and it chose Solnet.

“We'd used Optimal Experience to asess our needs,” she says. “There was a very detailed brief.”

McQueen says Fonterra didn't go with cheapest proposal. “We'd done that earlier but it didn't meet the budget and it took longer.

“The new platform had to work for single farms, multi farms and farm consultants.”

The project took a year to go live. Nine months was spent integrating it into Fonterra's other systems.

“We took an incremental rather than a big bang approach.”

The mobile pilot was launched on iOS in December, then on Android in April.

“We've had overwhelming response from farmers,” McQueen says. “It's been the most positive in my five years at Fonterra.

“Mobile means farmers not having to go back to the desktop or to our helpdesk.”

There are approximately 10,500 Fonterra dairy farmers, some with multiple farms. More than 10,000 of them are using the mobile application.