Calling all Kiwi CEOs and CIOs – what’s your “techquisition” strategy?

For those Kiwi CEOs or CIOs who cross paths with Gartner Vice President Mark Raskino, chances are he’ll sit you down and analyse your “techquisition” strategy. 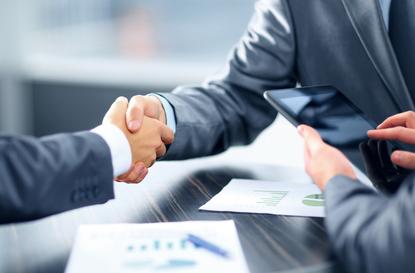 For those Kiwi CEOs or CIOs who cross paths with Gartner Vice President Mark Raskino, chances are he’ll sit you down and analyse your “techquisition” strategy.

So much so that Raskino, who boasts 27 years of ICT experience, remains intrigued when he sees companies in a traditional industry, acquiring some kind of digital or information technology business.

“We did not see much of it during the original dot com and e-business boom of the early 2000’s.

“However, there are many more interesting entities out there to be considered today – some quite mature and ready to pick.”

Citing recent examples such as Under Armour, Wal-Mart and Capital One, Raskino believes some of the smartest traditional industry business leaders have rather suddenly woken up to the digital threats on the horizon in the post-recession new normal.

“Companies like Google, Amazon, Facebook and Alibaba have used digital era technology to amass a great deal of market power which they can use to either enter or pressure multiple industries,” he says.

“After a decade of relative under-investment in technology, catching up or leapfrogging isn’t easy for the traditional incumbents.”

“Let’s imagine for a moment that this is a good idea and it works (we cannot know yet, it’s too soon to tell),” he speculates. “The early movers have started - what are you going to do?

“Do you have the management team competency to find and evaluate potential targets? If so, do you have the funds and the investor tolerance to make your own fast follower moves?

“Finally – could you integrate such delicate and culturally disparate entities without crushing them?”

These are questions Raskino thinks many boards of directors will be debating with their CEOs over the next couple of years, believing that CIOs should be ready to help the leadership team develop answers.