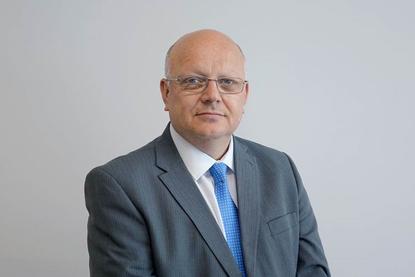 A technology and intelligence leader with a distinguished career, France spent the last years of his GCHQ career developing and delivering a national cyber defence strategy as part of a mission to protect the United Kingdom from cyber threats.

Sophisticated cyber threats have become increasingly prevalent and now top the list of concerns for Wynyard government and corporate customers around the world.

“Our customers are increasingly concerned with managing risk, protecting sensitive data, intellectual property and critical computer-operated infrastructures against threats and disruption from organised crime syndicates and state-sponsored actors," he says.

Richardson says securing France was a coup for the company that has focused on attracting industry experts to help support its customers and advance its market leading technology.

“Andy has deep experience working with governments and private companies across the world to keep information, technology and critical national infrastructures safe," he adds.

"His risk management and intelligence experience will be invaluable to Wynyard and our customers.”

France will be based in Wynyard Group’s London office and will work across Wynyard’s operations in the United States, Canada, Australia, New Zealand and the UAE.