Trend Micro: Malware on the rise across NZ

“Our findings confirm that we are battling rapidly moving cyber-criminals and evolving vulnerabilities simultaneously." 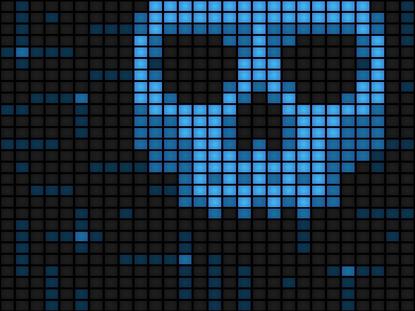 Rising from 1.3 million in Q2 and 1.2 million malware detections in Q1, Trend Micro’s Q3 security roundup report highlights that malicious links have almost stabilised across the country throughout the quarter, with more than 3.3 million malicious URLs clicked in Q3, down slightly from Q2 but up from 2.3 million in Q1.

The third quarter of 2014 also saw a significant event with the new critical vulnerability, known as Shellshock, that threatened more than half a billion servers and devices worldwide.

“With this fluidity, it’s time to embrace the fact that compromises will continue, and we shouldn’t be alarmed or surprised when they occur.

“Preparation is key and as an industry we must better educate organisations and consumers about heightened risks as attacks grow in volume and in sophistication.

“Understanding that cyber-criminals are finding vulnerabilities and potential loopholes in every device and platform possible will help us confront these challenges so technology can be used in a positive way.”

“With the report revealing an increase in cyber-criminals targeting retailers’ point-of-sale systems, consumers need to be extra vigilant heading into the holiday shopping season and new year sales, which is typically a time of year that sees an increase in cybercrime.”