“There is no reason why some managers in the public sector are earning more than $600,000 a year.” 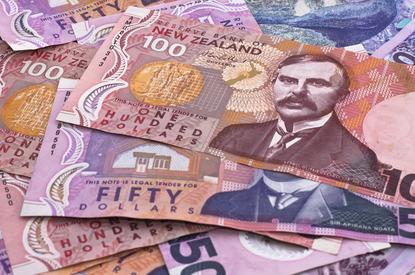 A review of the way MPs’ pay is set should also look at ways to curb excessive rises in the salaries of public service chief executives, according to Labour Leader Andrew Little.

“Some of these CEOs have had stratospheric pay increases in recent years,” Little says. “Such massive discrepancies are contributing to the growing level of inequality in New Zealand.

“There is no reason why some managers in the public sector are earning more than $600,000 a year.”

“At the same time, people earning the minimum wage are working two or three jobs to pay the bills and feed their families – and their pay will only rise by 50 cents an hour this year,” Little adds.

Little says Labour supports the Government’s decision to change the way MPs’ pay rises are set but would be concerned if this was used as an excuse not to give nurses, teachers, police officers and other hard working civil servants the wage increases they deserve.

“The Government has created the perfect opportunity to have a wider look at public service salaries,” Little adds.