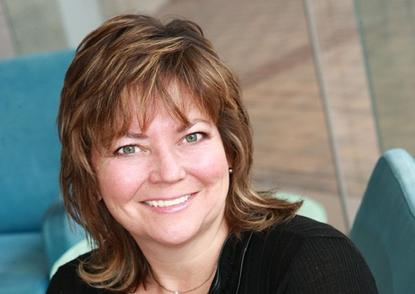 Theresa Eyssens has stepped down as Datacom Systems Australia CEO after eight months in the role.

Eyssens joined the company in August 2014. A Datacom spokesperson said she had chosen to “look for opportunities elsewhere. We wish her every success.”

Prior to Datacom, she spent 12 years at IBM in various roles including partner and natural resources sector leader.