"Organisations have sometimes seen flexible working as an employee perk, overlooking the link between the ‘loyalty gains’ generated and increased productivity levels." 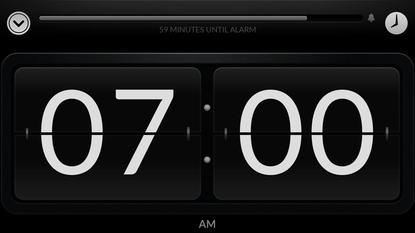 Four in ten professionals are turning down jobs that fail on flexible working arrangements, with 40 percent of workers saying they would reject a job offer if such expectations were not met.

Yet a new whitepaper from professional recruiter Robert Walters reports that despite this, barely a third of employers say they promote flexible working policies when advertising for new staff.

The whitepaper, which surveyed thousands of professionals and hiring managers from across Australia and New Zealand, also reveals that 88 percent of jobseekers are more likely to consider a role that allowed for flexible working.

“This approach also runs counter to a number of increasingly influential societal trends - a rise in the number of mothers returning to full time employment, the rebalancing of childcare responsibilities and an ageing population - all of which have pushed flexible working to the top of the jobseeker agenda.

“Flexible working is not only beneficial for wellbeing, commitment and efficiency in the workplace, it also lends a competitive edge to your recruitment strategies.

“Key to successful implementation is a culture of openness and consensus on measuring outcomes and success, so buy-in from the board level down is essential.”

Contrary to common perceptions, Nicholson says family and childcare responsibilities topped the list of male drivers (cited by 38 percent of men), while women were more driven by health and wellbeing (41 percent) than any other factor.

At present professionals are most worried that flexible working will affect perceptions of their work ethic, while employers are most concerned with treating workers equally.