IDC expects the current weakness witnessed in the desktop market will be negated by the growth of entry level notebooks and Chromebooks. 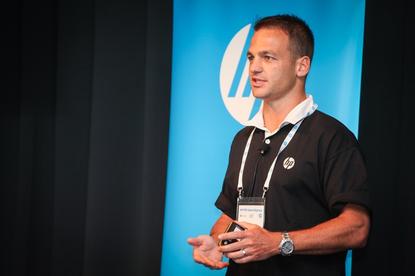 New Zealand PC shipments totalled 188,000 units during second quarter of 2015 (2Q15), about 2.8 percent higher than the previous forecast, according to the IDC's Asia/Pacific Quarterly PC Tracker.

Despite this the market experienced a year-on-year decline of 2.7 percent and was flat quarter-over-quarter.

“Increased competition particularly after Lenovo’s entry in the consumer space combined with strong spending in the education and government segments aided the growth of the market,” says Arunachalam Muthiah, Senior Market Analyst, IDC.

“However, overall end user consumption was down on 2014 levels, partly because of price rises due to a weakened NZD, but also because many of the refresh deals that would have normally happened in 2015 were brought forward into 2014, following Microsoft’s withdrawal of support for Windows XP.”

IDC expects the current weakness witnessed in the desktop market will be negated by the growth of entry level notebooks and Chromebooks.

Overall, this situation is now forecast to result in 2015 shipments to be marginally higher than last year.

Nevertheless, the market is anticipated to experience a decline over the remainder of the forecast period.

According to Muthiah, HP sustained their domination by occupying 37 percent of the market in 2Q2015 while Acer remained the second largest vendor by securing 18 percent market share.

Lenovo’s entry into the retail channel enabled them to obtain over 12 percent of the market whilst Apple dropped to fourth spot.