​Calling all IT managers, would you turn to the Dark Side for $2K?

A quarter of IT decision makers in the US would become a hacker for $US2000 or less. 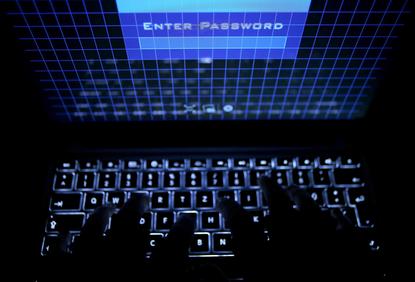 A quarter of IT decision makers in the US would become a hacker for $US2000 or less, according to a new study from security firm Centrify.

Meanwhile in the UK, those percentages are 17, 18 and 17, respectively.

After quizzing 400 IT decision makers to find out if corporations are as secure as they need to be, part one of the survey revealed dangerous gaps in protocols related to identity management that leave companies vulnerable to attack, with part two spotlighting some of the psychological realities businesses face to secure assets.

An unexpected result from the survey was how little money it would cost to persuade an IT decision maker to become a hacker.

“The real enemy here is lack of concern,” says Bill Mann, Chief Product Officer, Centrify. “The technology exists, but the will does not.

“Many companies do not realise this risk until their names get splashed across headlines.

“But even if a company is not famous, one data leak can bring an entire business to a permanent halt.

“Furthermore, now that today’s corporate perimeter has nothing to do with physical headquarters and contains data that resides in the cloud and on the numerous devices used in the field, it’s our hope that findings from the Centrify State of the Corporate Perimeter survey will convince IT decision makers to take steps now to secure their assets before hackers find holes and exploit them.”

Also, when asked if they could break in anywhere and get away with it, the most popular answers were: