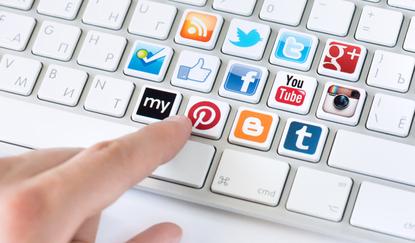 A new forecast from IDC estimates that these figures will grow to more than 210 billion installs and nearly $US57 billion in direct revenue in 2020.

While the market will continue to grow throughout the forecast period, IDC expects to see slower growth in both application install volumes and direct revenue over time.

Consequently this trend, which is largely driven by market maturation, will see annual install growth fall into the single digits over the second half of the forecast.

Meanwhile, direct revenue from mobile applications will also experience slower growth by the end of the forecast period, although the five year CAGR will remain in the double digits at 10.6 percent.

“While they provide a convenient measure of the mobile app economy and its beneficiaries, we caution that preoccupation with download/install volumes and associated direct revenue may miss the thrust of changes in the mobile marketplace,” adds John Jackson, Research Vice President, Mobile and Connected Platforms, IDC.

“Facebook and Google continue to dominate mobile ad spending thanks to the scale and sophistication of their network effects, with Facebook's moves to incorporate news and other interests into its experience will likely pull traffic and install volumes away from discreet apps.

“Similarly, the emergence of 'bots', which seek to automate interactions in a contextually infused way, are another in a series of examples of value being created above the OS layer and even above the app.”

“The sheer volume of Android-based devices in use ensures a greater overall number of installs through Google Play, which captured about 60 percent of install volume and nearly 36 percent of direct revenue in 2015,” Jackson adds.

Although Google Play enjoyed solid year-over-year growth in both downloads and direct revenues, Jackson says the gains were somewhat lower than in previous years.

“However both ecosystems are more than sufficiently established to sustainably attract developers,” he adds.