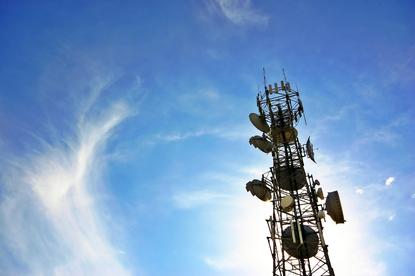 They have withdrawn their appeal to the High Court against the Commerce Commission’s decision in February rejecting their application, which came after more than six months of deliberations.

In a short, three sentence, statement they said: “The parties have … decided to withdraw the appeal of the Commerce Commission decision regarding the proposed merger. Sky and Vodafone New Zealand will continue to work together to strengthen our commercial relationship for the benefit of the customers and the shareholders of our respective organisations.”

The Commerce Commission in February released its decision to block the planned merger saying it would be likely to lessen competition by creating a strong vertically integrated pay-TV and full service telecommunications provider owning all premium sports content.

It made public its full statement of reasons  — heavily redacted — on 13 April saying the merged entity would control the rights to broadcast all New Zealand premium live sports content: rugby, cricket, NRL and netball until at least 2020, and it was likely that the merged entity would continue to control the rights to this premium live sports content after they come up for renewal.

The Commission also considered that the nexus between premium sport content and broadband and mobile services could only strengthen over time.

Had the deal gone ahead Sky would have paid $3.44b for Vodafone NZ funded by $1.25b in cash and the balance in the issue of new shares in Sky that would have given Vodafone a 51 percent stake in the merged entity.