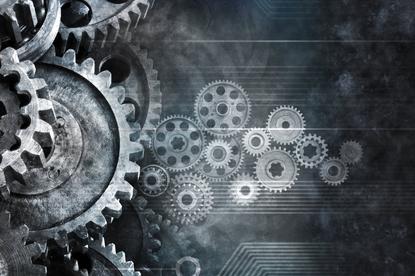 Auckland based IMAGR, a startup that uses computer vision and artificial intelligence techniques to identify products and people in real-time, says it has secured “significant investment’ from Sage Technologies to roll out its Smartcart technology that enables products to be identified as they are placed into a supermarket shopping trolley.

The company claims the technology removes the need for barcode scanning and manual checkout procedures. To use the service, according to IMAGR, a shopper downloads the IMAGR app for the store they are visiting and sets up their payment method. In store they pair their smartphone with the shopping cart and as they add items to the cart the items appear on their phone’s virtual basket.

IMAGR says it is already in talks with fast moving consumer goods retailers in New Zealand, Australia, the United Kingdom, Europe and America about using Smartcart and will move into beta testing in April 2018.

“The goal [is] to achieve a 100 percent user-adoption at three of the world’s leading retailers by 2022,” the company said.

“For retailers, Smartcart will help with inventory management, cost reduction, analytics and opportunities for direct customer advertising through the app.”

The company says it also developing an app that will recommend recipes in line with what products are being put in the cart and guide shoppers to specific products around the store. It will also identify personalised promotions to in-store customers.

IMAGR says it came to the attention of Sage Technologies, the technology venture of private investment company QuantRes founder Harald McPike, four months ago. Sage’s Dubai based head of investment strategy, Michael Boocher, has been appointed to the company’s board.

IMAGR was started in Sydney in early 2015 but founder Chomley returned to New Zealand and moved the business to Auckland 12 months ago.

The company says it has assembled a highly focused and driven team comprising top tier development PhDs to build and maintain a scalable artificial intelligence platform. It has 10 employees in Auckland.