Government spends about $3 billion annually on IT 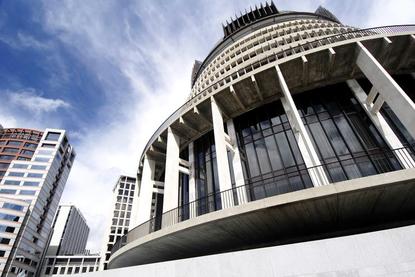 The New Zealand Government is seeking comment on a proposed set of new rules for government procurement, designed to ease Kiwi businesses' access to government contracts, particularly for those working in priority sectors, including IT.

The Government spends about $3 billion annually on IT out of a total $41 billion each year, buying goods and services from third-party suppliers and providers; around 18 per cent of New Zealand’s GDP.

The Ministry of Business Innovation and Employment (MBIE) said the new code was not the direct result of ethical concerns over any one supplier or situation, but the circumstances leading to the suspension of Fuji Xerox from the all-of government contract had highlighted that stronger and more explicit provisions were needed in government contracting.

In October MBIE suspended Fuji Xerox New Zealand from one all-of-government contract and terminated another, but gave no reason for the suspension.

In October 2018 the Government agreed, in principle, that its procurement contracts could be more explicitly leveraged to support its economic strategy and broader outcomes.

The proposed new rules include a number of 'business-friendly' provisions, such as minimum times for responding, visibility of the procurement pipeline, and permitting joint bidding.

MBIE says available statistics indicate that the majority of government contracts are awarded to New Zealand-based businesses, but that collection and reporting of statistics could be improved.

The consultation runs until 5 March. Feedback will be incorporated and submitted to Cabinet for final decisions in Q2 2019.

MBIE is also seeking feedback on a proposed supplier code of conduct which will be referenced in the new rules. Feedback on the this runs until 19 February.