First customer signed up in the form of IntelliHUB 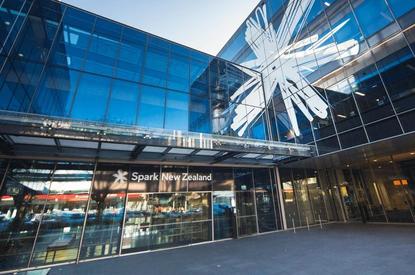 Spark has completed roll-out of Cat-M1 for IoT across its cellular network saying it now reaches 98 per cent of the population across New Zealand.

Furthermore, the telecommunications giant also said that its first CAT-M1 customer, IntelliHUB, has started switching its smart electricity meters from 2G to CAT-M1, starting in Tauranga with 150,000 Trustpower smart meters.

IntelliHUB group CEO Adrian Clark said the company planned to use the network to expand into other IoT services such as smart gas metering, solar monitoring and demand response applications.

Spark’s digital services lead Michael Stribling said IoT was talking off in New Zealand and Spark expected to be adding more than 2000 new IoT devices a week to its CAT-M1 network.

He also foreshadowed an expansion of Spark's own suite of IoT services, saying "[You] will see us work with best in class partners to enable start-ups to enterprises to solve problems they face daily.”

Spark said businesses interested in scaling in IoT and exploring what it can do for them should visit business.spark.co.nz/iot-business.

However that page simply gathers information on customers' IoT needs: it has no details of any Spark offerings.

It launched its LoRaWAN network in March 2018 saying it had coverage of 60 percent of the places New Zealanders live and work. Its current coverage map shows CAT-M1 coverage to be far more extensive than LoRaWAN.

Spark remains uncommitted to supporting NB-IoT on its cellular network.

In March 2018 it said it continued to monitor use cases for NB-IoT and today a spokesman told Computerworld: "At this stage we are still monitoring and scoping our position when it comes to NB-IoT technology."