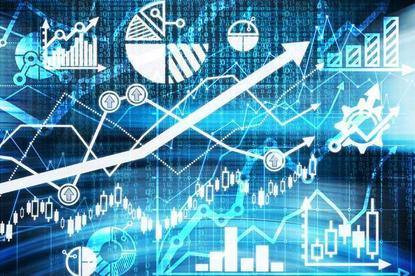 Data analytics software maker Splunk Inc said it would acquire privately held SignalFx, which makes software for the cloud, in a cash and stock deal for about $1.05 billion.

Splunk hopes the deal will boost its capabilities by allowing its customers to use SignalFx products to monitor their data centers and applications in real-time.

"The acquisition of SignalFx squarely puts Splunk in position as a leader in monitoring and observability at massive scale," Splunk's Chief Executive Officer Doug Merritt said in a statement.

He added the deal would give customers one platform that can monitor the "entire enterprise application lifecycle."

The company expects the deal, which is 60 per cent cash and 40 per cent in Splunk common stock, to close in the second half of fiscal 2020.